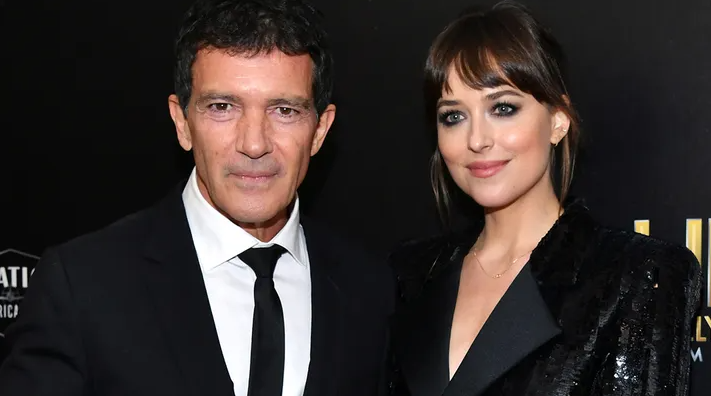 Antonio Banderas, who played the legendary hero Zorro on the big screen, said in a recent interview that he wants a reboot for the franchise and Tom Holland to take over the role.

Antonio Banderas said he wants to “pass the torch” to Holland if the series receives a reboot. The actor played Zorro in the 1998 film “The Mask of Zorro” and its 2005 sequel “The Legend of Zorro.” Earlier this year, Holland and Banderas starred alongside each other in the film “Uncharted.”

“If they called me to do ‘Zorro,’ I would do what Anthony Hopkins did for me, which is to pass the torch,” Antonio Banderas said during a recent interview with ComicBook.com. During the first film, Hopkins plays an older version of Zorro who passes the mantle down to Banderas’ character.

“He’s so energetic and fun,” Antonio Banderas added while discussing Holland. “He’s got this spark, too.” Before taking on the role of Zorro, Banderas rose to fame during the 1990s with films such as “Desperado” and “Philadelphia.”

The “Zorro” films, directed by Martin Campbell, were a financial success during the late ’90s and early 2000s. However, the franchise has not had any recent projects since the last sequel in 2005.

Currently, no studio has approached Banderas about returning to his iconic role, but the star is doing marketing for his upcoming DreamWorks film “Puss in Boots: The Last Wish.”

The animated feline character originally came from the popular Shrek movie series before getting its own full-length movie in 2011’s “Puss in Boots.”