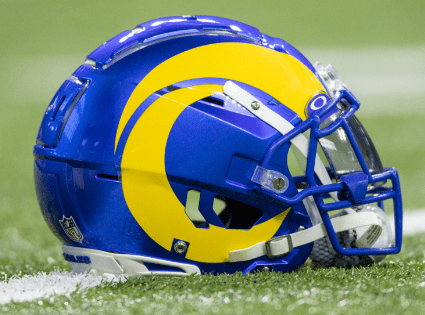 The Denver Broncos have gone from a contender to a pretender in a matter of about a month and as the NFL trade deadline approaches, they are seen as a team that could be selling.

Though the 3-4 Broncos are struggling mightily in recent weeks, there is no doubt that there is a plethora of talent on the roster. Other teams around the league will likely look at this and perhaps try to sway the team to part with some of this talent.

One name that has been tossed around frequently is that of cornerback Kyle Fuller.

the trade deadline of November 2 draws nearer. Von Miller’s name is one that is starting to grab attention from basically every media outlet.

There are many teams that would love to have the NFL’s active sack leader on the roster. Particularly for a push toward the Super Bowl. Though Miller has been underwhelming in recent years with the Broncos. Other teams could be salivating over the thought of having him.

Sunday’s game against the Washington Football Team could go a long way in determining Miller’s future. It is the last game before the trade deadline and if the Broncos can win it. They would get to 4-4 and could feel rejuvenated about their chances for the rest of the season, opting to keep Miller in a Broncos uniform. Which the fans would obviously love to see.

But a loss would be a fifth straight and could signal the Broncos starting to realize their fate this season and opt to get something for Miller. Who is an unrestricted free agent after the season, while they still can.

Should the Broncos begin fielding offers. Here are five teams with a need and some Super Bowl aspirations that could come calling.

The Arizona Cardinals are coming off of their first loss of the season on Thursday night and are a clear Super Bowl contender this year with a fast-rising defense.

The team will also have to find a way to replace J.J. Watt, who is likely to miss the rest of this season following an injury to his shoulder. Miller would make a lot of sense.

The move would reunite Von with Vance Joseph, who is now the defensive coordinator in Arizona. Miller always seemed to like Joseph and he could be a player Joseph could do a lot of good with.

The idea of having Von Miller and Chandler Jones. Who are the top two active sacks leaders in the league. Would be a lot for any opponent to deal with.