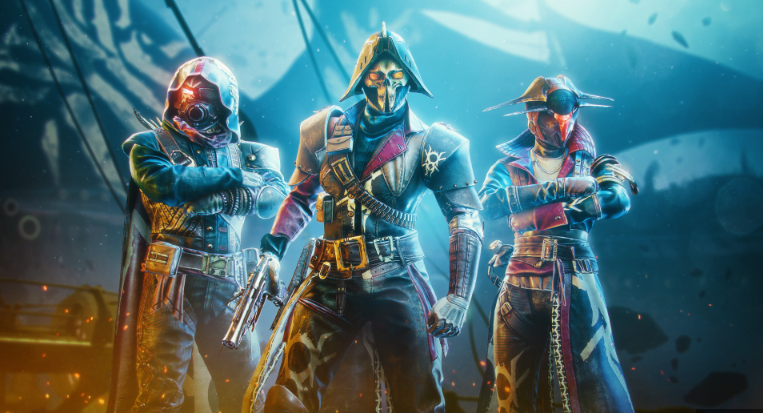 Destiny 2 new season is set to release on December 6th, and Bungie plans to pull back the curtain with a reveal set to take place at 7 a.m. PT. As per usual, the company will keep mum on actual details until then, but an all-new trailer has been revealed for what Bungie is calling the “Season of [REDACTED].” Unfortunately, the trailer gives viewers very little to go on, instead building up just a little bit of back story for this new season. Thankfully, fans won’t have to wait too much longer for more information!

The trailer for Destiny 2 Season 19 can be found embedded below.

Interestingly enough, the new trailer met with a bit of backlash! Bungie has a habit of keeping details quiet about a new season right up until its release, and not everyone is a fan of this strategy. Bungie linked to the trailer on Twitter, and many users teased the company for marketing a new season without actually revealing anything. While some fans like to surprised, others are clearly less fond of this approach. Hopefully those same fans will be a lot happier following tomorrow’s reveal.

Of course, there is one things that Destiny 2 fans know about tomorrow, and that’s new content based on Assassin’s Creed Odyssey. Revealed last week, the content is part of a crossover that will see new content added to both games. Destiny 2 players will be able to get a ship, Sparrow, Ghost, finisher cosmetics. Three armor ornament sets, and a weapons pack inspired by Assassin’s Creed Odyssey. The new content set to release as part of the new season. So fans should have plenty to look forward to!

Destiny 2 is available on PlayStation 4, PlayStation 5, Xbox One, Xbox Series X, Google Stadia, and PC. You can check out all of our previous coverage of the game right here.

Are you looking forward to the new season of Destiny 2? Are you frustrate that Bungie doesn’t reveal more about new seasons ahead of time? Let us know in the comments or share your thoughts directly on Twitter at @Marcdachamp to talk all things gaming!