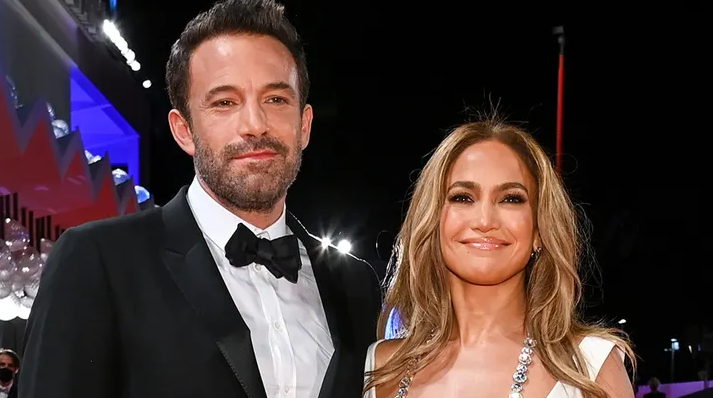 Jennifer Lopez felt her heart was going to shatter into a million pieces after her breakup with Ben Affleck nearly two decades ago.

During an interview with Apple Music One, the “Let’s Get Loud” singer opened up about her relationship with the “Batman” actor and recounted their split after their first engagement in 2004.

“It was the biggest heartbreak of my life and I honestly thought I was going to die,” Jennifer Lopez shared.

“It sent me on a spiral for the next 18 years where I just couldn’t get it right. But now, 20 years later, it does have a happy ending.”

The “Marry Me” actress’ comments come on the heels of her new album announcement “This is Me… Now.”
Jennifer Lopez released the music project in honor of the 20th anniversary of her album, “This is Me… Then,” which she dedicated to Affleck at the time.

The two ended up calling it quits two years after the album was released. The “On the Floor” singer reflected on the fallout, noting it was extremely “painful” and that she “wouldn’t even perform” any of the songs from “This is Me…Then.”

In her latest album, there are two songs titled, “Dear Ben pt. II” and “Midnight Trip to Vegas,” which reference the pair tying the knot in their first wedding ceremony in July.

The two officially married at the Little White Chapel in Las Vegas on July 17, then later said “I do” in front of A-list guests at a sprawling Riceboro, Georgia manor for their second ceremony in August.

The loving couple celebrated their first Thanksgiving together as husband and wife on Thursday.

Jennifer Lopez took to Instagram to post a series of photos and videos of their holiday celebration, with the caption, “This Is … Thanksgiving Holiday #ThisIsMeNow #PhotoDump #Family”
Her song “The One (Version 2)” was the background music for the post.

The “Love Don’t Cost a Thing” songstress additionally shared selfies with her sisters, Leslie and Lynda, from the holiday weekend.