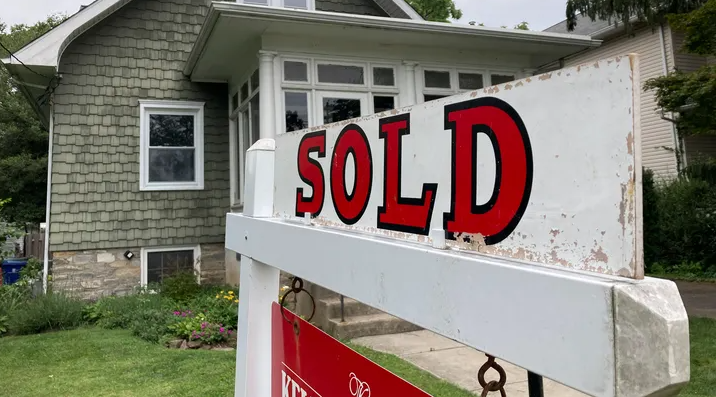 Mortgage rates continued downward for a third week, as the Federal Reserve’s preferred inflation gauge showed prices cooled in October while still near a four-decade high at 6% annually. The Federal Reserve, while still likely to raise rates again in December, has become less hawkish on the extremity of the hikes.

“Even as rates decrease and house prices soften, economic uncertainty continues to limit homebuyer demand as we enter the last month of the year,” said Sam Khater, chief economist at Freddie Mac.

Mortgage rates are still more than double what they were in early January, mirroring a sharp rise in the yield on the 10-year Treasury note. The yield is influenced by a variety of factors, including global demand for U.S. Treasurys and investors’ expectations for future inflation, which heighten the prospect of rising interest rates overall.

The sharp rise in mortgage rates this year, combined with still-climbing home prices. Have added hundreds of dollars to monthly home loan payments relative to last year. When the average rate on a 30-year mortgage barely got up above 3% much of the time.