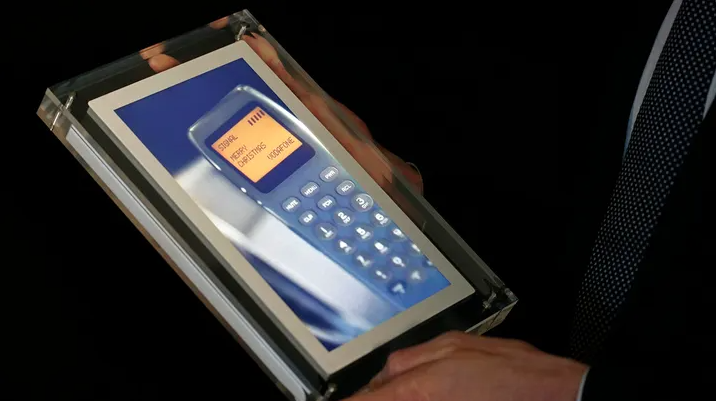 The simple act of typing on a keyboard (no matter how small that keyboard may be) and hitting “send” is now second nature in the 21st century,

But once upon a time, it was just a novel idea.

On this day in history, Dec. 3, 1992, the first text message sent in the United Kingdom.

Neil Papworth was a 22-year-old engineer from Reading, U.K., who grew up studying computing.

After working to develop a movable vehicle satellite antenna, he moved to work for Sema Group Telecoms in 1991, according to his website.

He was part of a team that was developing a short message service for its customer Vodafone U.K.

The company sent Papworth on a site visit to attempt the paging service.

“[I] was chosen to go to their site to install, integrate and test the software, and get it all working,” he said in a website statement.

At the time, handheld devices did not have a keyboard, nor the ability for a user to send written messages through the device.

Because of this, Papworth used a computer to type out the first message: “Merry Christmas.”

“I typed the message on a computer keyboard and sent it to an Orbitel 901 handset. Those things were enormous,” he said in a statement.

He sent the test message to Richard Jarvis, a director at the telecommunications operator Vodafone U.K., who was attending a Christmas office party, according to Papworth’s website.

The message successfully sent — and Papworth became the first person to ever send a text message.
Although the groundbreaking software success occurred in 1992. Text messaging didn’t take off for years due to a lack of handheld keyboards.

Papworth now lives in Montreal with his wife and three children and works for a different software company — Oracle.

Many find it hard to believe that the can’t-live-without messaging system successfully created just 30 years ago.