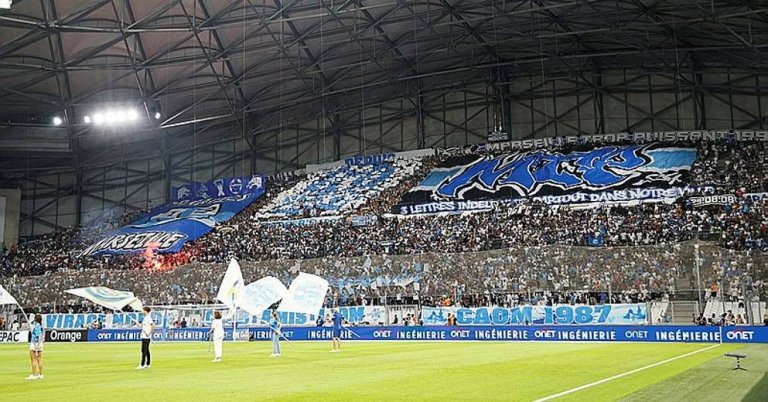 Olympique de Marseille must already bounce back. A week after its defeat against Tottenham (0-2), the Marseille club will try to revive at home against Eintracht Frankfurt, this Tuesday (9 p.m.), during the second day of the Champions League tv. Still undefeated in the league (6 wins and 1 draw), the Marseillais are heading towards this meeting with confidence. Weighed down by the expulsion of Chancel Mbemba at the start of the second half, after a first 45 minutes of high quality, the Olympians displayed arguments against Spurs to approach this second match of C1 with ambition against an opponent who seems within their reach.

Winner of the Europa League last season, the German club is having a difficult start to the season. He started his C1 campaign with a heavy loss at home against Sporting Portugal (0-3). It’s not much better in the league. Where Oliver Glasner’s team remains on a defeat against Wolfsburg (0-1) and occupies 11th place in the standings, with only two victories obtained in six days.

A defense to review

For this second European meeting of the season, Tudor will therefore be deprived of the experience Mbemba. The suspension of the central defender will force the Marseille coach to review his defense. He should thus align Eric Bailly, Sead Kolasinac and Leonardo Balerdi. The latter, released after 28 minutes against Lille (2-1), did not reassure Saturday but the absence of Samuel Gigot, injured, should give him a chance to redeem himself. For the rest, the pistons Jonathan Clauss and Nuno Tavares are expected in the corridors, the pair Valentin Rongier – Jordan Veretout should start in midfield. In attack, Alexis Sanchez will make his C1 debut with OM after serving his suspension last week.