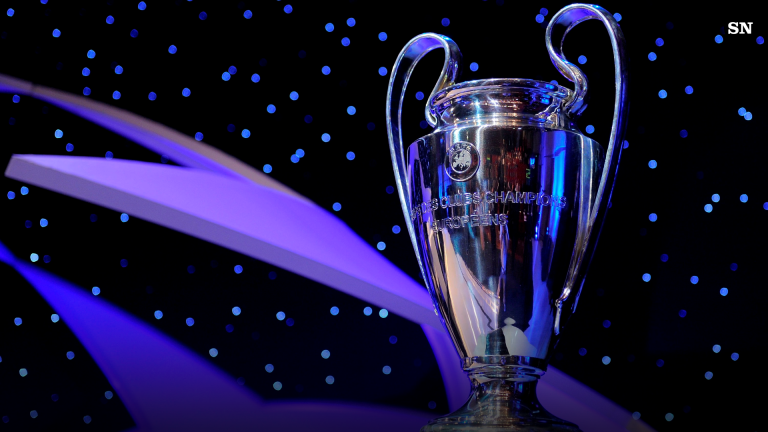 After the defeat in the derby, Inter restart from Bayern Munich. A challenge that recalls the happy years of the 2010 Triplete (Madrid final won 2-0 by José Mourinho’s Nerazzurri), but which today represents the match to look for a turning point this season.

“Defeats must become opportunities. Against Milan there were moments in which we did better, but we only managed to score two goals. Up to par we were in control, then we had an empty pass and at 3-2 we would have deserved the same for what we created.

Right now, that’s the way it is, we have to work harder, me in the first place ». And on Handanovic, Inzaghi concluded: “The culprit is always sought, I am the main culprit”. Alongside the Nerazzurri coach, there was Calhanoglu: “The derby was painful, I don’t talk about it anymore because it bothers me,” the words of the Turkish midfielder.

It will not be easy to challenge Bayern Munich, one of the favorites of the competition, which has not won in just two years, since that August 2020 victory in Lisbon against PSG (1-0, Coman). In the Bundesliga, the Bavarians come from two draws in a row, but they don’t want to miss their Champions League debut.

Misadventure for Luciano Spalletti before the continental debut of his Napoli, who at Diego Armando Maradona challenges Liverpool, vice-champion of Europe.

The coach said he had an accident on Sunday 4 September and broke his collarbone: “They operated on me in Milan. At 11.30 in the morning they managed to operate on me and discharged me last night ». Spalletti enjoys his new phenomenon, the Georgian Kvaratskhelia: «A replacement for Kvara, as for others, can happen. It serves to preserve the highest quality players. He seems to me in perfect condition. We are happy with the man, not just with the player. Liverpool? He plays total football and they continually play with these game changes.

In our game 30 throw-ins, double in the Liverpool derby. It means that they feel more of a wider football ». The Reds could be in an emergency in midfield. Thiago Alcantara could return against Napoli, but he is absent from the first championship. While Henderson will have it for a few weeks at least. The backups are also unavailable: Oxlade-Chamberlain and Keita have not even been registered in the Champions list, zero minutes so far for Curtis Jones.

The program of the others

This is the program of the other Champions League matches on Wednesday 7 September broadcast on Sky and Mediaset Infinity. Group A: 18.45 Ajax-Glasgow Rangers.